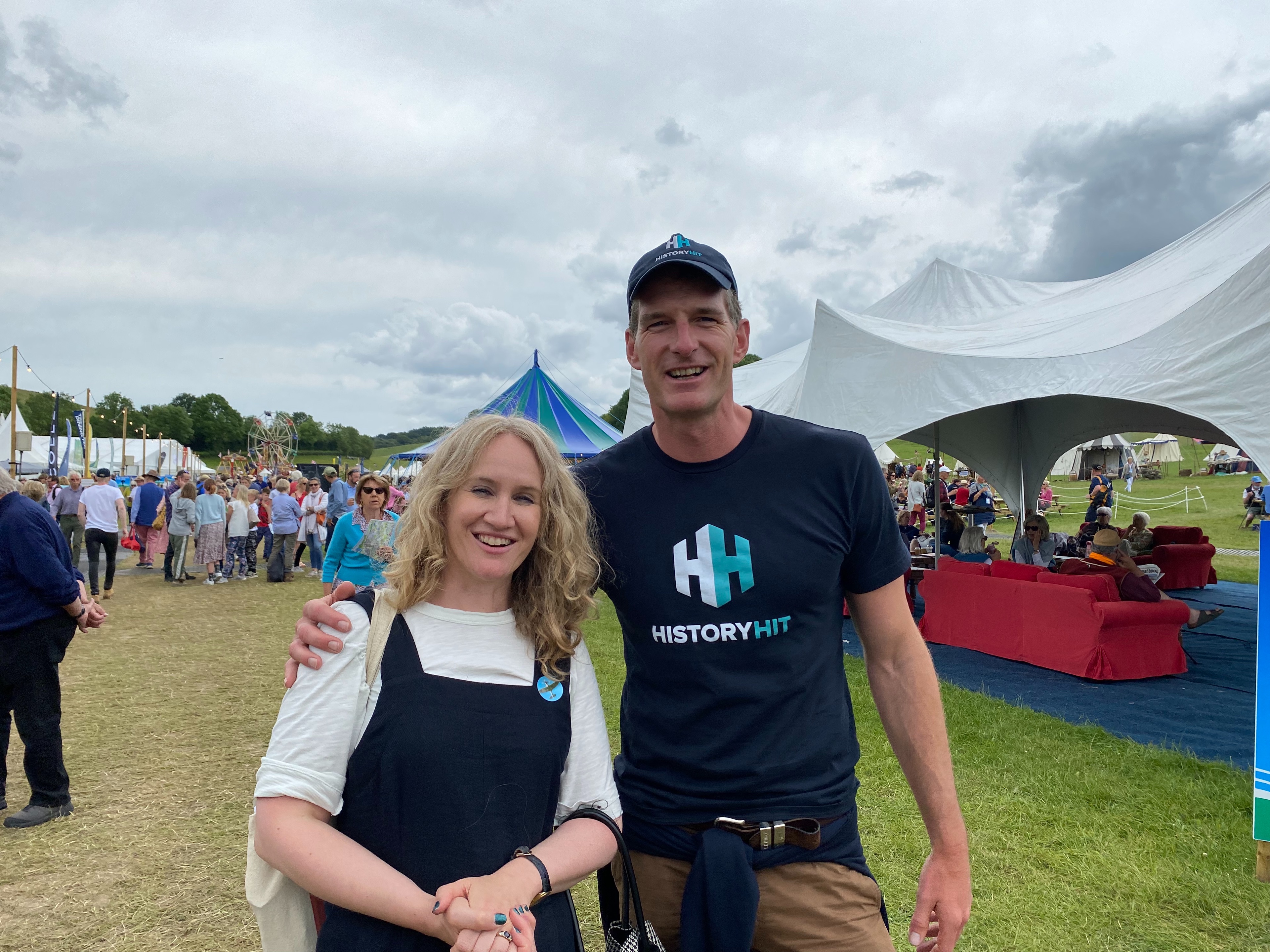 At the end of June I had the honour and excitement of being a guest speaker at the Chalke Valley History Festival, back after a two year hiatus due to the pandemic. It was my first festival outing as the author of Circus Maximus and made even more special by the fact that I've been going to this amazing event for years as a spectator and history fan. I had a brilliant audience of adults and children for my talk on The Deadly Roman Sport of Chariot Racing and really enjoyed the chance to sign books afterwards in the Waterstones tent. Another highlight was running into history superman Dan Snow, who had very kindly already tweeted about reading and enjoying Circus Maximus: Race to the Death with his daughter and it was lovely to meet them both. Since then, I've been hard at work finishing the edits for book 2 in the Circus Maximus series, which will be released in February 2022.....watch this space! 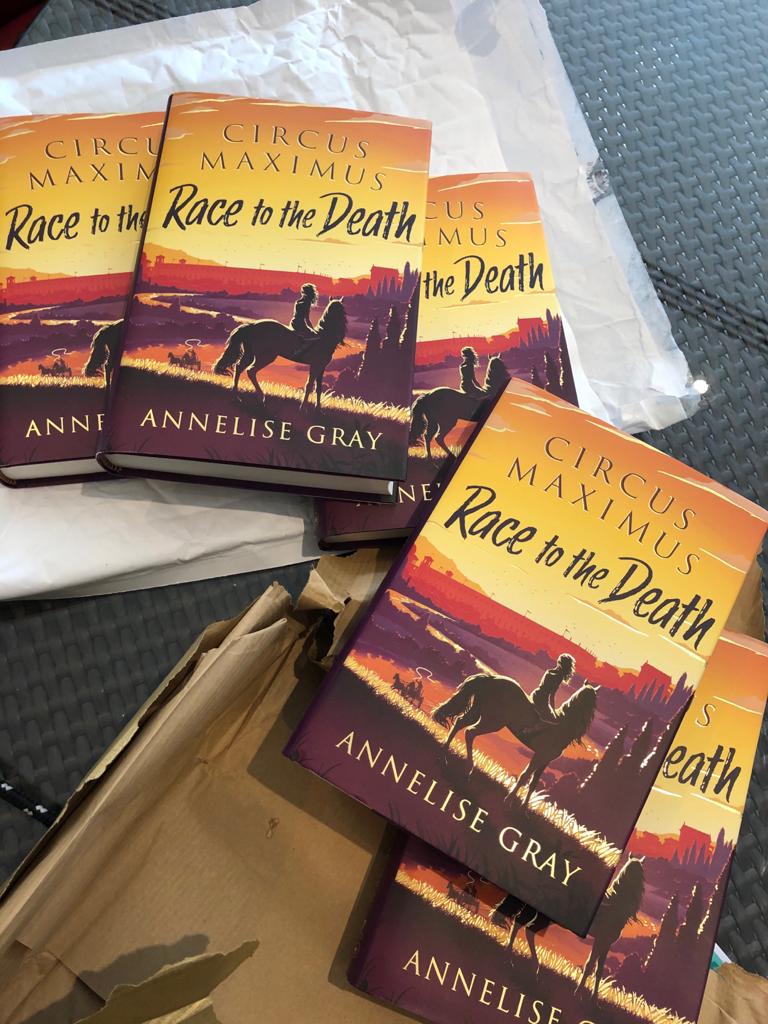 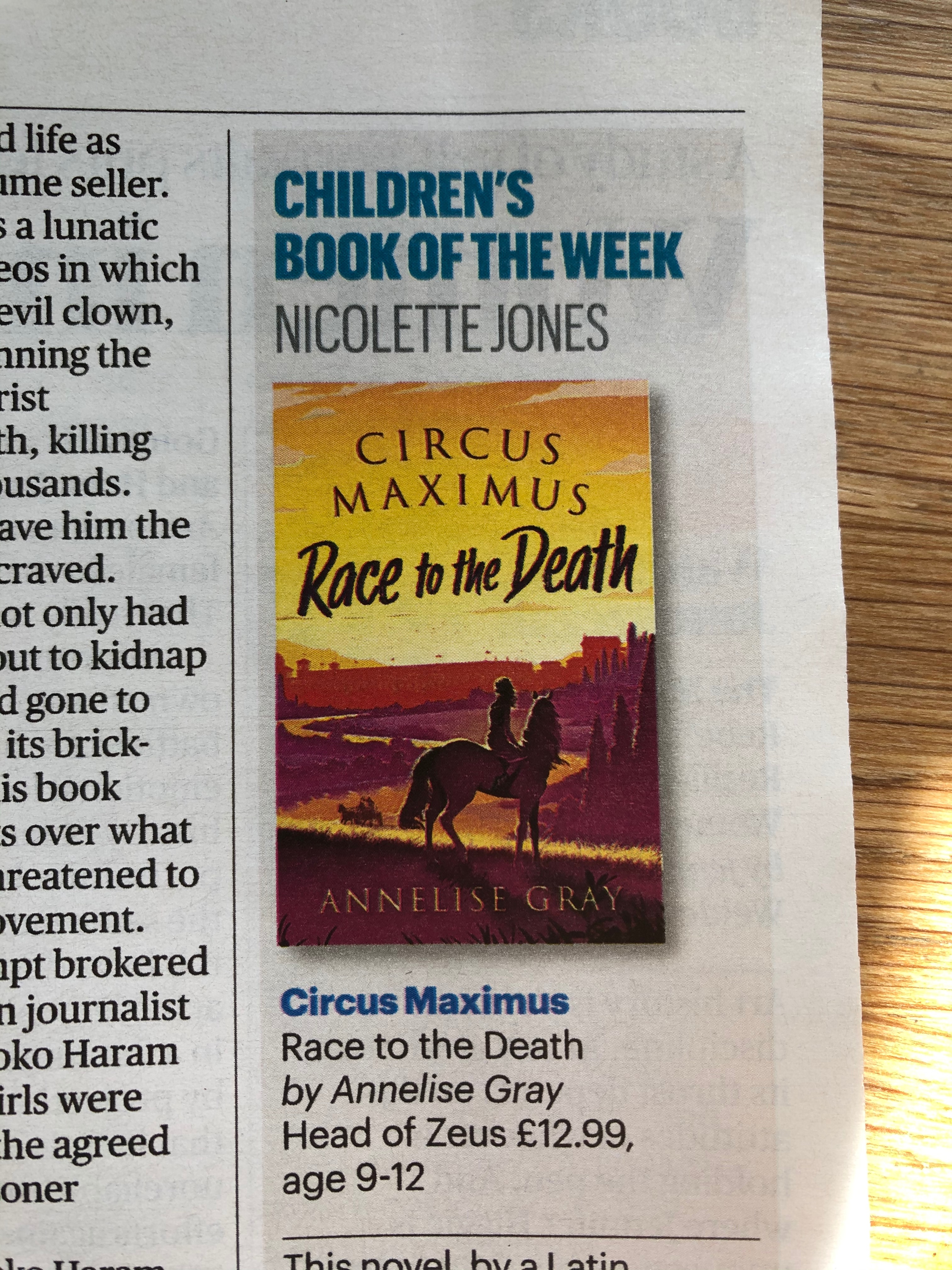 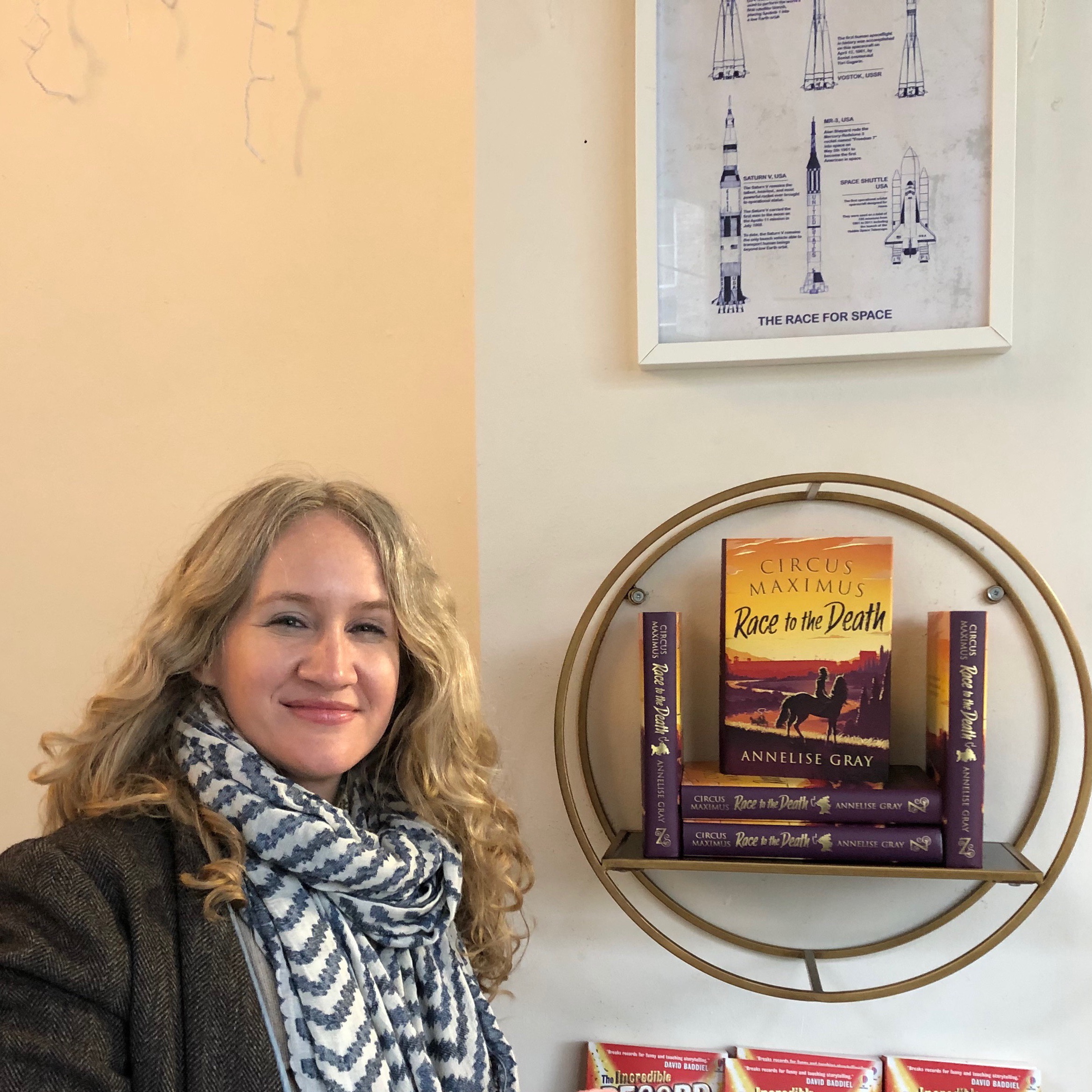 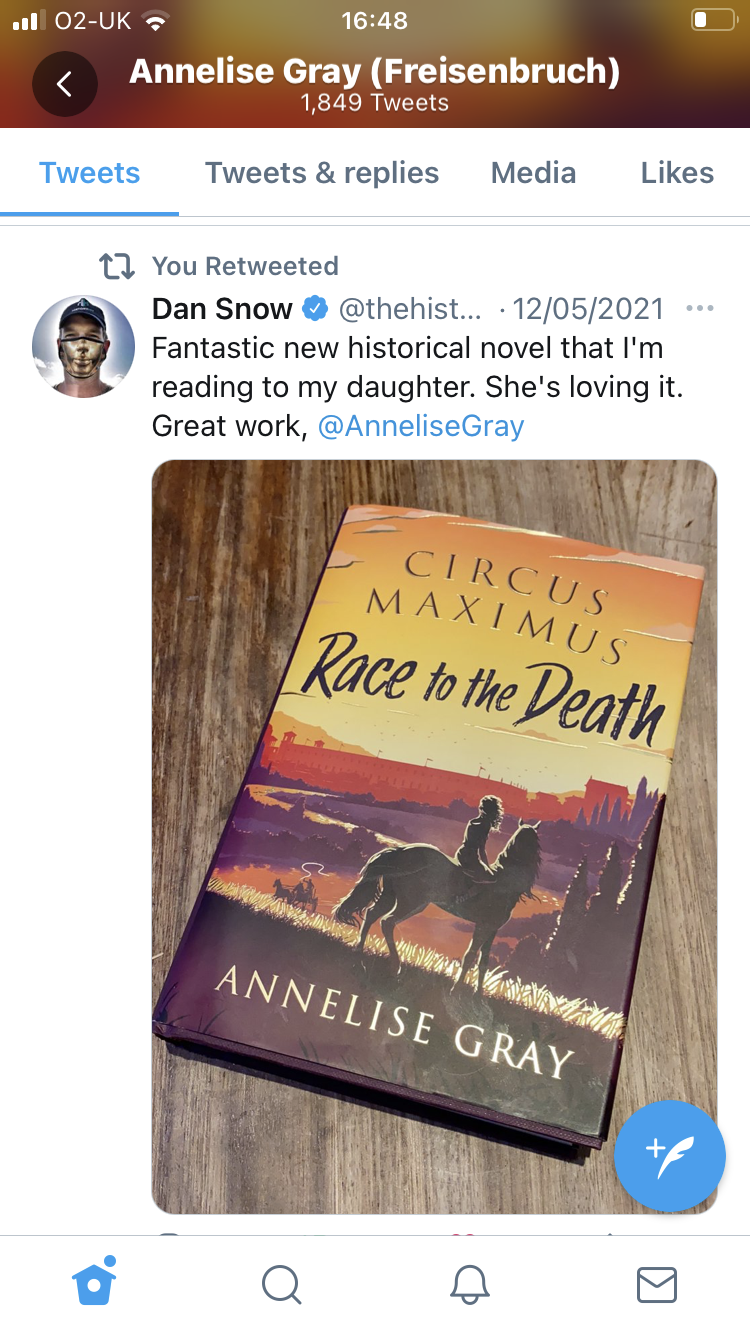 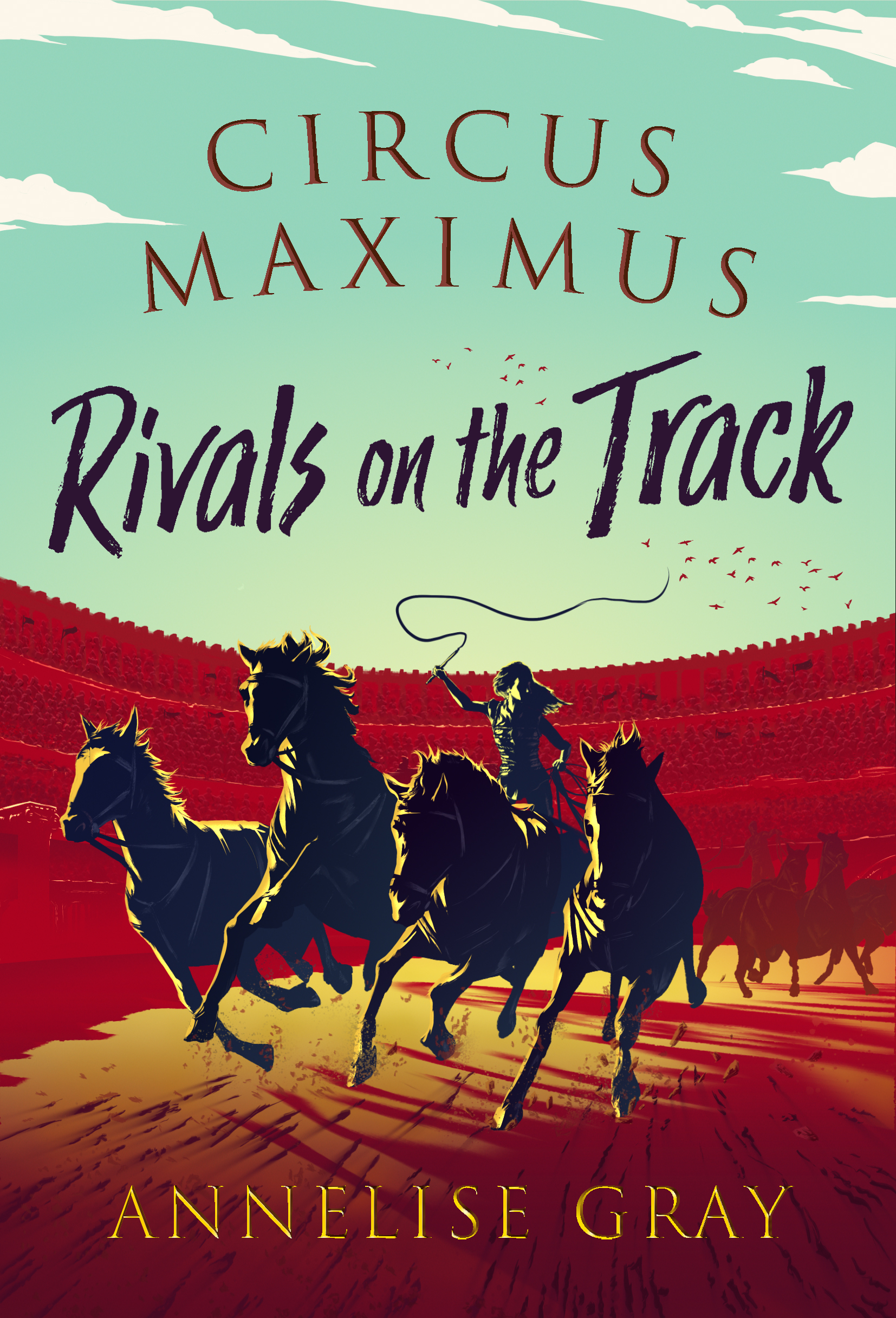 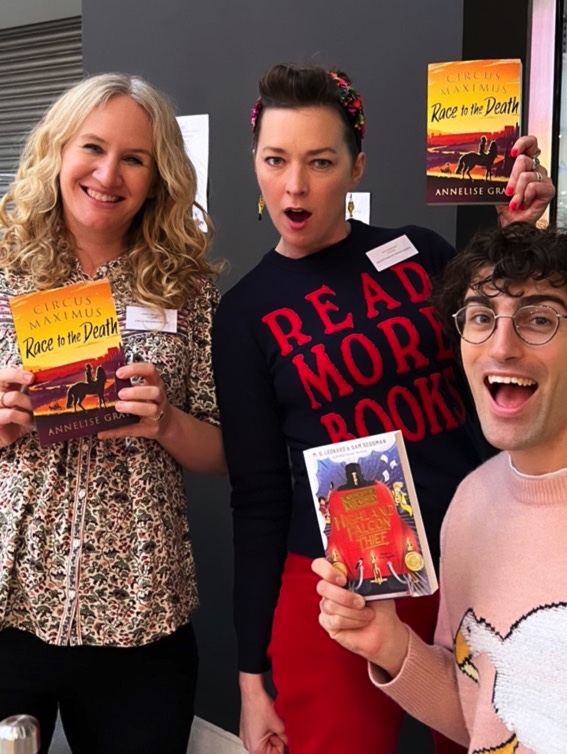 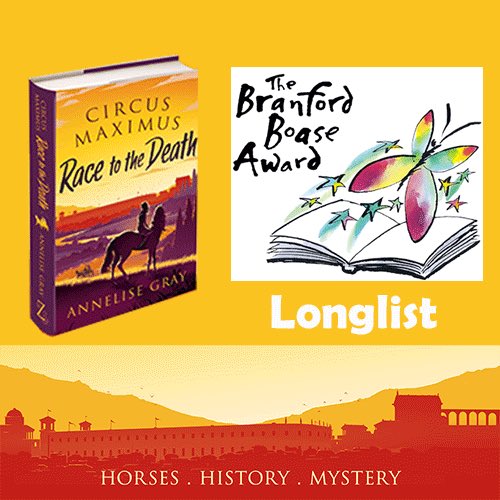