I was born in Bermuda, a sunny, pink-beached island in the Atlantic ocean. My family moved to England when I was eight years old. I remember it being colder and darker than I was used to and I found it strange that the milk came in bottles instead of cartons. But I quickly fell in love with the Dorset and Wiltshire countryside, where I spent most of my childhood.

After discovering I really enjoyed Greek myths and Latin at school, I went to Newnham College, Cambridge to study Classics. I loved being a student and stayed long enough to do a PhD (this means I get to call myself 'Dr', which I really like). Next, I worked as a historical researcher for authors and television companies. This means I was basically a time-travelling sniffer dog, finding out about all kinds of things from Helen of Troy and Russian princesses to Attila the Hun and the history of labradors. After that, I published two books for adult readers - a history of the women of the Roman empire and a crime novel set in ancient Rome (both written under my other name, Annelise Freisenbruch).

I'm now living in the south-west of England again, teaching Latin to pupils aged ten and up and I've finally achieved my ultimate dream of becoming a children's author. The Circus Maximus series tells the story of a young girl called Dido who dreams of becoming the first female charioteer to race in the Circus Maximus, the greatest sporting stadium in the ancient world. It's a tale full of action and danger and adventure and I was inspired to write it by all the horse and pony stories I loved reading when I was a child and had just moved to England. There are currently two books in the series - Circus Maximus: Race to the Death (2021) and Circus Maximus: Rivals on the Track (2022), both published by Zephyr/Head of Zeus and I can confirm that Dido will return for more adventures, so watch this space!

Q and A with Annelise

1.What is always on my writing desk?

A half-drunk mug of tea in my favourite mug, which is made of dark blue pottery with a picture of a lobster on it; a notebook in which to scribble random ideas; a big flat pebble which I found on a beach and which I sometimes hold in my hand when I'm thinking.

2. What is my earliest memory?

My older brother throwing a hoola hoop at me and accidentally hitting me in the face.

3. What is my favourite book?

I Capture the Castle by Dodie Smith. It's set in the 1930s and it's about a girl called Cassandra Mortmain who lives with her mad, chaotic family in a dilapidated castle. It's all about growing up and coming of age and it's very funny and very wise.

4. What was my favourite subject at school?

For a long time, it was English. Then I started learning Latin when I was thirteen and since it's a subject all about words, I loved that too.

5. If I could meet any historical character who would it be?

Very tricky. I think maybe I'd say Homer, the Greek poet who composed the Iliad and the Odyssey, just because nobody really knows anything about him. Then I could come back and write his biography and make a fortune.

6. What is my favourite film or TV show?

My favourite film is The Black Stallion (which is based on a series of books by a writer called Walter Farley). It's about a boy and a racehorse who get shipwrecked together and it was one of my inspirations for Circus Maximus. My favourite TV show is The West Wing. It's all about American politics, with which I'm obsessed.

Characters from the books that I loved growing up - Velvet Brown (National Velvet), Scout Finch (To Kill a Mockingbird), Jo March (Little Women) and Anne Shirley (Anne of Green Gables). I also really admire Barack Obama, the former US president.

8. If I had to eat the same meal for the rest of my life, what would it be?

Cheese on toast, celery and an apple.

No, but I REALLY want a dog. We can't have one at the moment because we don't have a garden. One day I'd like either a cockapoo or a black labrador. Or a border terrier.

10. Where is my favourite place in the world to visit?

Bermuda, where I grew up, is very special to me. I try to go every year if I can - I have lots of family over there. There is a beach there called Coral Beach which is my happy place.

To view a clip of Annelise introducing herself and talking about her inspiration for Circus Maximus: Race to the Death, see below: 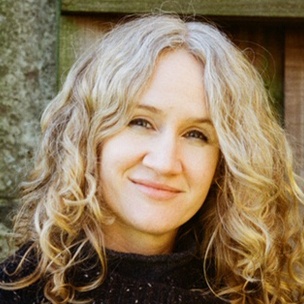 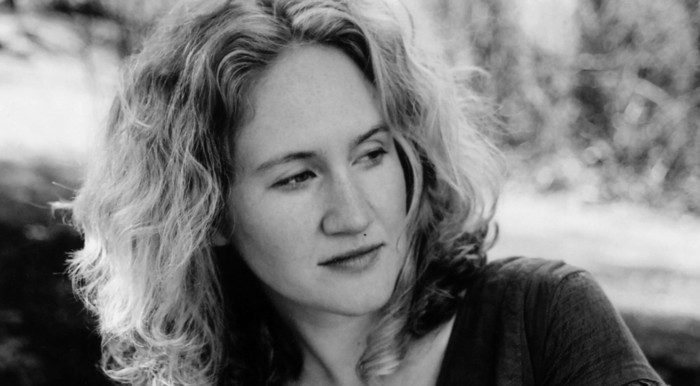 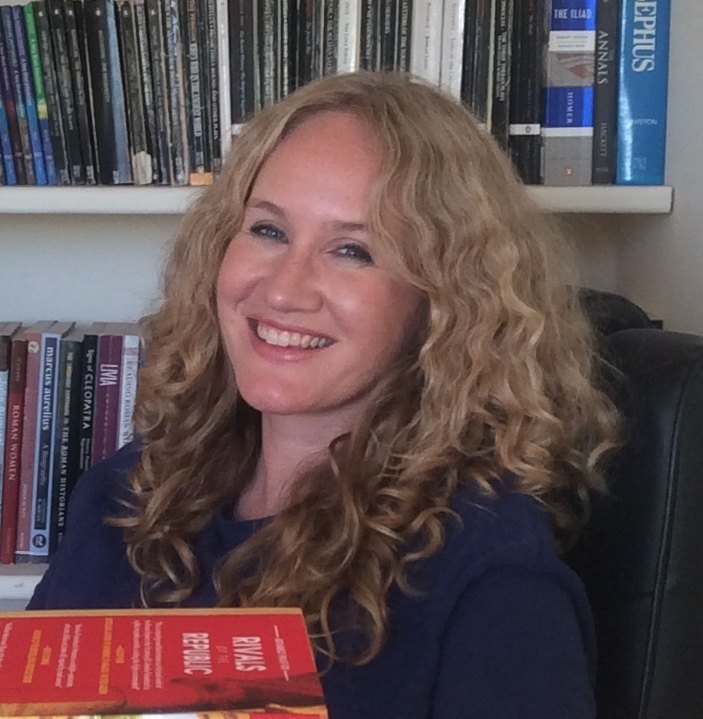